Two Ukrainian men have been charged for their roles in a large-scale, international conspiracy to hack into the Securities and Exchange Commission’s (SEC) computer systems and profit by trading on

Senators who represent the Washington, D.C., area have raised concerns about added cybersecurity risks in the region’s Metro system after reports that a Chinese state-owned manufacturing company could win a $1 billion procurement for railcars. The four Democrats – Sens. Mark Warner and Tim Kaine of Virginia, and Ben Cardin and Chris Van Hollen of Maryland – wrote to the Washington Metropolitan Area Transit Authority expressing their “serious concerns” of possible foreign bidding on the project, “particularly when it could involve foreign governments that have explicitly sought to undermine our country’s economic competitiveness and national security.” The Jan. 18 letter to WMATA CEO Paul J. Wiedefeld, the lawmakers exhorted him to “take the necessary steps to mitigate growing cyber risks to these cars.” The worry is that technology in the transit system, including video surveillance cameras and the automated aspects of railcars, could be a target of spies or hackers. The state-owned China Railway […] 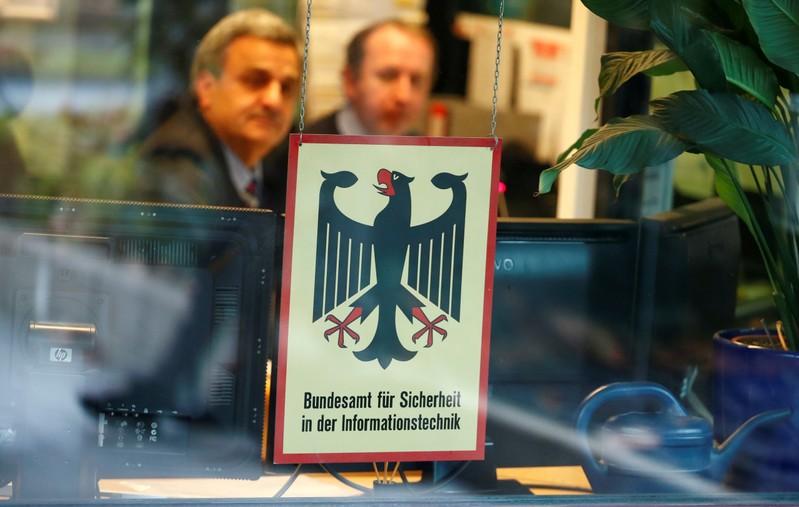 German government officials called on Monday for a tightening of data security laws after a far-reaching breach exposed the documents of hundreds of politicians, including Chancellor Angela Merkel.

The Department of Health and Human Services has released voluntary cybersecurity guidelines for health care professionals.

The head of U.S. Central Command, Gen. Joseph Votel, in a Dec. 18 paper stated that the Pentagon must “normalize” electronic warfare and cyberattacks into daily operations.